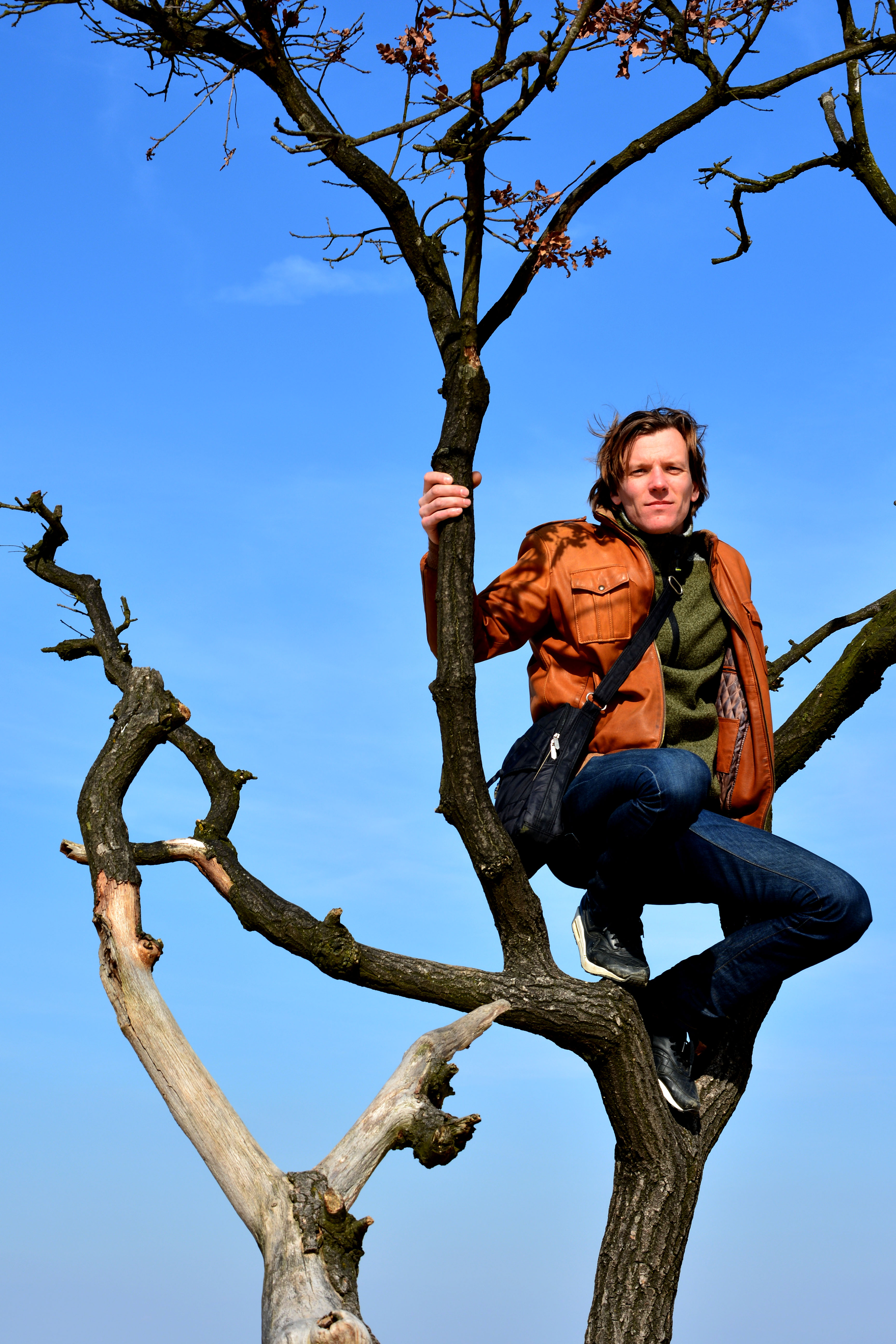 Kay Weijtens (Eindhoven 1981) was fascinated by art at young age. In his early days he was impressed by birds in there natural habitat. At home he painted the birds that he had seen in his own way. Just copying was never intended. The birds he paints, are a symbolic for liberty and freedom for your own choices. The desire to fly and go where you want . These are constantly recurring themes in the work of Weijtens. Even now after 25 years, he regularly paints “Free Birds” (Vrije Vogels).

In his teen years Weijtens began to work on the streets. A couple of years he spent making art in public spaces. This was a fairly exciting and inspiring period in which he tried to bring color into the gloomy corners of the city. Around 2002 he slowly began to shift his field of activity from the streets to the atelier.

His work in a mixture of abstract, sometimes figurative, combined with a lot expression. Most paintings are painted with strong colors and heavy contrast. You can feel the energy bursting out of the canvas, wood or glass. Weijtens loves to work with oilpaint, industrial paint, crayon, spray cans and inks. Using different materials makes each painting unique with a story of it’s own. He constantly experiments  with new techniques and media, creating a kind of evolution shown in his work throughout the years. Luckily his own style never got lost.